This is your one-stop guide to download Teppen for PC. You can install Capcom’s Teppen for PC on any Desktop PC or Laptop.

At first, this game got me scratching my head. After I downloaded it and played it for a while, only then I believed that it wasn’t a game like Tekken or a Tekken ripoff. The game Teppen comes from well-reputed game developers that go by the name Capcom. It has absolutely nothing to do with Tekken. Teppen is an entirely new game with brand new graphics and elements, but with an old concept. If you are too excited about Teppen, then let me kill your excitement by telling you that its a typical card game. 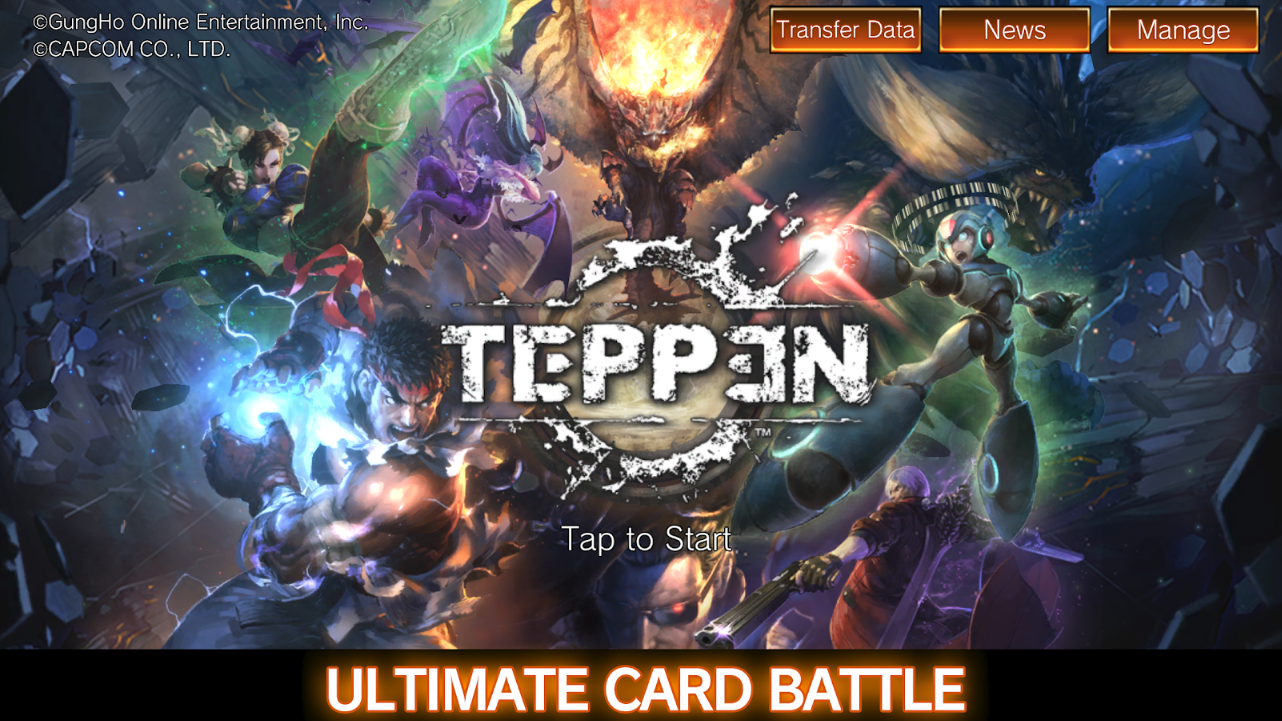 Teppen – What this game is about?

Teppen has an interesting storyline. In the game, 8 heroes, which have been brought from different Capcom games, have been chosen by fate to battle it out on the Land of Illusion. This battle is about finding the truth of the Land of Illusions. This is the land which doesn’t even have absolute Gods. It is cursed by all the evil powers in this world. The enemies will test your mettle while you go on to busting all the mysteries. 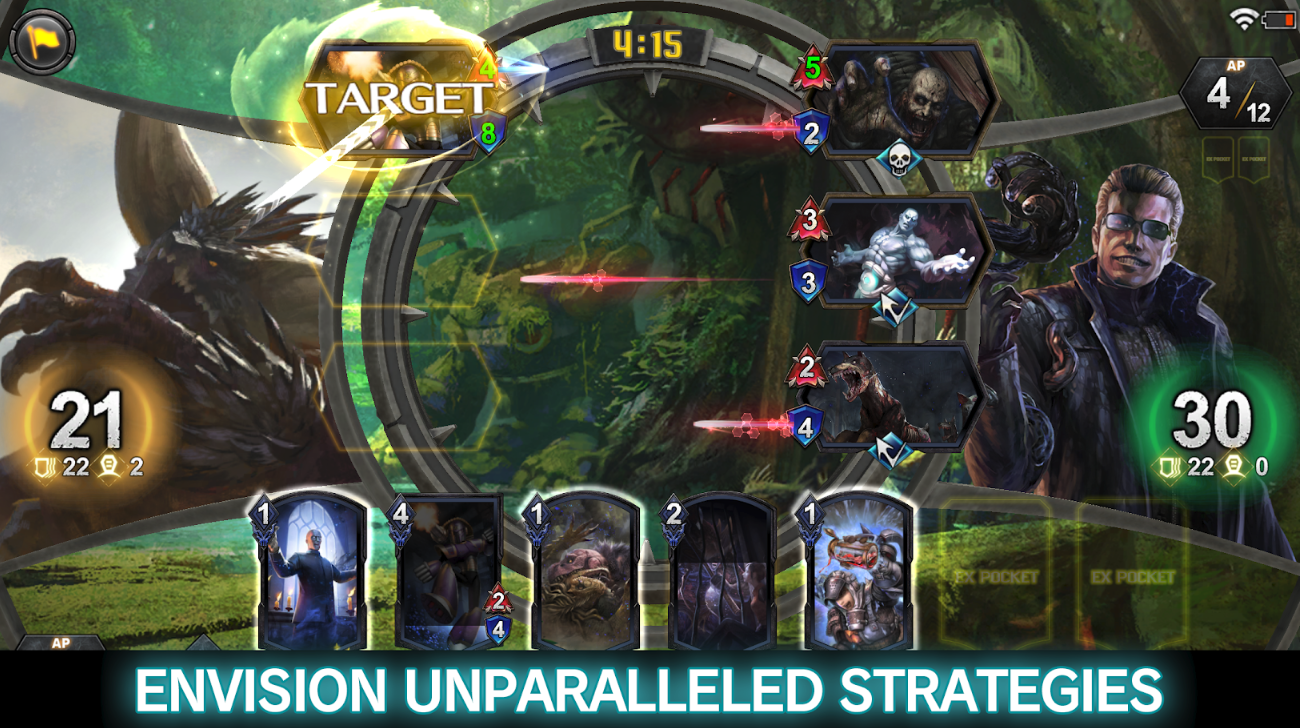 Teppen has a number o modes. In the solo play, players can enjoy the story of each hero. This mode also brings ranked matches in which you will be able to improve your ranking. It also has the Grand Prix mode which brings limited-time battles. The game also encompasses a battle system in which you can find a battle online and indulge in it to show your courage. Your performance in all these battles depends on what skills and powers your hero have.

Players will interact with their favorite heroes from famous Capcom series like Monster Hunter, Devil May Cry, Resident Evil, and Street Fighter. For example, you have Ryu and Chun-Li from Street Fighter. X is here from the Mega Man X Series. Morrigan Aensland is also here from the Darkstalkers Series. You will find Albert Wesker from Resident Evil and Dante from Devil May Cry. 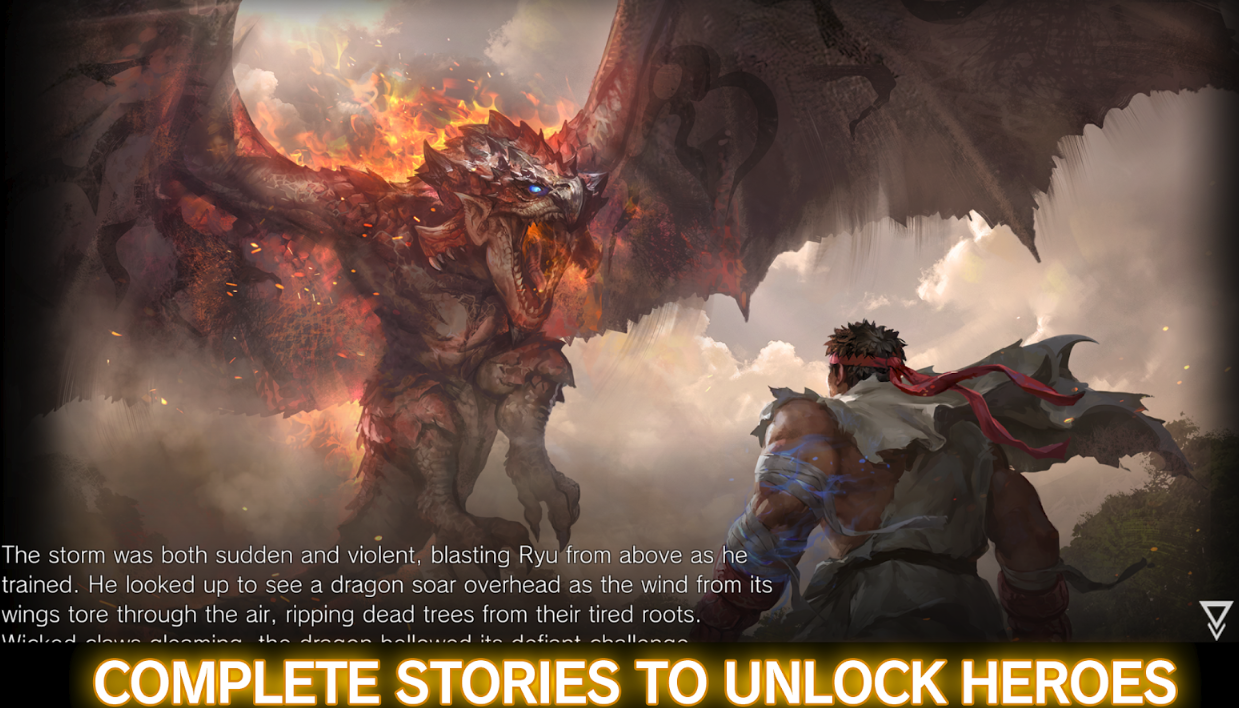 The gameplay is pretty simple. You get the screen with your hero on one side and the enemy on the other. You have to bring down the power of the enemy unit to zero to kill it. To do so, you will get different cards at the bottom of the screen. You have to drag a card into an empty slot to attack your enemies or to defend incoming attacks. The key to winning the battle is to have all of your powerful cards unlocked.

If you are expecting to see some animated action in the game, you are going to be disappointed. The only animations are there to show off the action of your hero after it wins a game. You cannot really move the hero or expect that punching and kicking like you saw in the previous Capcom games. This is a pure cards game and there is nothing more in it.

Teppen comes for free and a huge audience is already liking the game. If you are also a card game lover, you may consider getting it. The game is primarily built for Android and iOS. If you want to get it on your computer, that is possible too. You can follow the few steps given below to get Teppen for PC now.

That’s all with the installation of Teppen for PC. Since this is a cards-game, there is no rocket science needed to play it in the Android emulator. The only thing you need for playing this game is your mouse. No keyboard involved at all. If you have any questions or queries regarding Teppen for PC, feel free to drop them in the comments section below.