Announced back at the E3 2019, Tom Clancy’s Elite Squad is an upcoming shooting game which brings together heroes from different Ubisoft games. After being teased a number of times, the game is now up for pre-registration. You can register yourselves right away on the official site. If you pre-register yourself now, you will get a secret playable character, which is rumored to be none other than Cole D. Walker from Ghost Recon, at the time of launch. Tom Clancy’s Elite Squad is a free-to-play action RPG based on the lore of Ghost Recon, Splinter Cell, The Division and Rainbow Six. 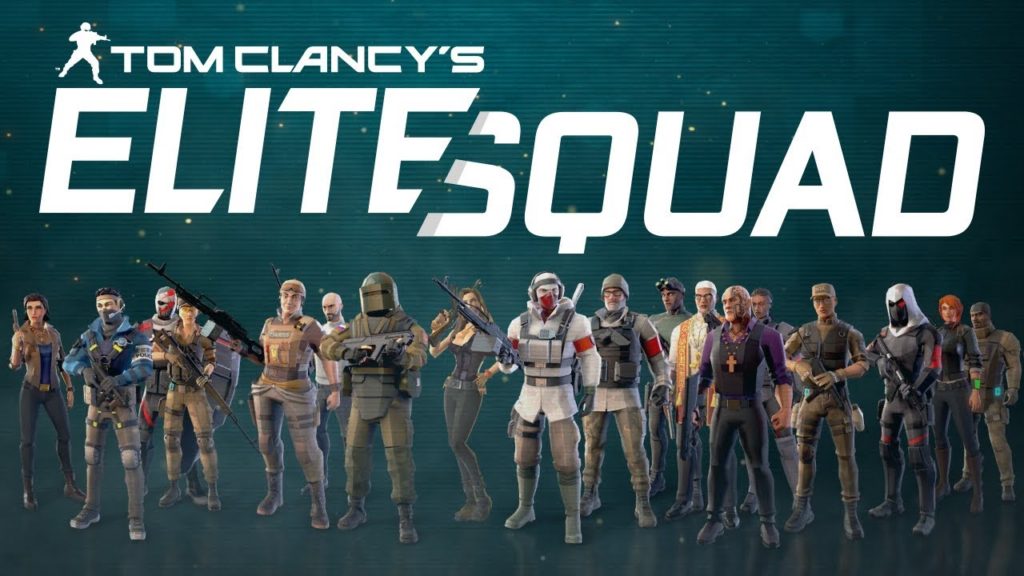 In Tom Clancy’s Elite Squad, for the first time, you will be able to assemble a team of characters from Tom Clancy’s universe. These include Caveira, Sam Fisher, El Sueño, Montagne, Nomad and more. These characters belong to various Tom Clancy games such as Splinter Cell, Ghost Recon, Rainbow Six Siege, and The Division. The most notable hero is Sam Fisher, the long-dormant hero from Splinter Cell. Basically, you will get to lead the team based on characters from Tom Clancy’s universe in the battles. The battles mostly are 5v5 competitions where you can lead the team. Each character has a unique skill set, armor, and firepower, which players can upgrade to improve the stats. 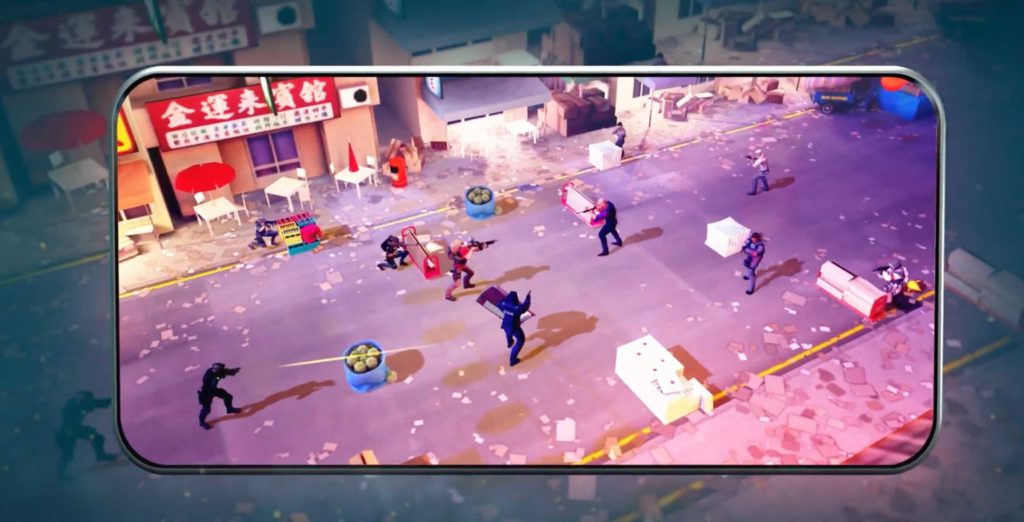 As for the available modes, Ubisoft has confirmed a story-driven Campaign mode, a PvP Arena and Guild battles. The single-player campaign mode brings together various Tom Clancy’s universes in a single storyline. PvP Arena battle mode is where you compete against the opponent’s squad. The Guild Wars are all about teaming up for bigger rewards. Ubisoft Owlient appears to have done quite well with Tom Clancy’s Elite Squad. While you may to wait for few more days, pre-register to get the secret character at launch.