Bandai Namco’s popular RPG Digimon ReArise is all set to make its mark in the Western market. It was initially released back in 2018 in Japan, where it did quite well. After a year, finally, it is headed to Europe and North America. Hopefully will be released in the rest of the regions as well. It is expected to make an appearance before the end of 2019, October 21st, according to the Apple App Store listing. Digimon ReArise will be a free-to-play game with an original story where the players can compete in 5v5 battles. As part of the announcement, the studio has released a trailer, which sheds light on the game features. 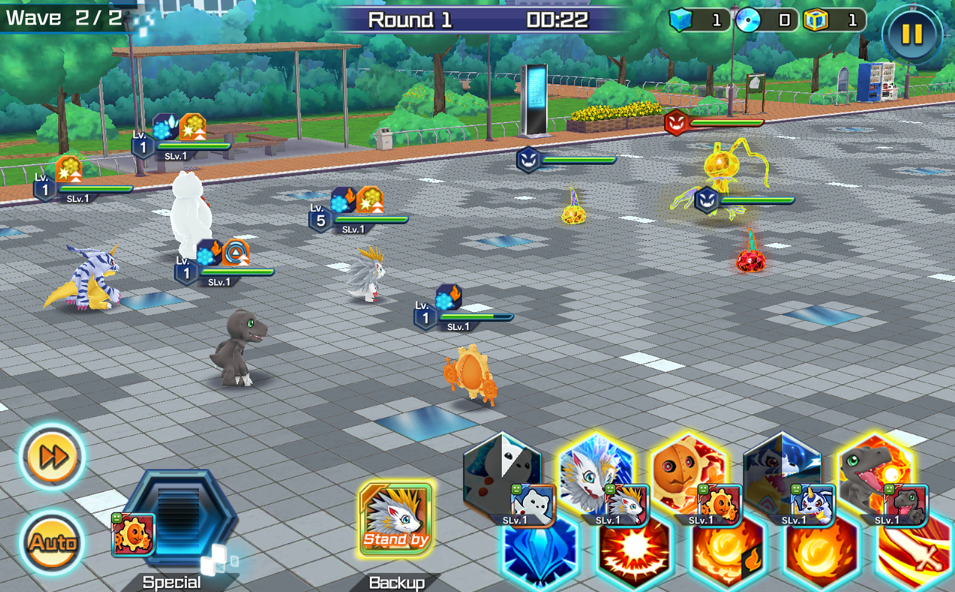 As per the trailer, Digimon ReArise features the original story which explores the relationship between Digimon and Trainer. Moreover, the new additions are created by Katsuyoshi Nakatsuru, who is the original Digimon anime character designer. All you old school Digimon fans, no need to worry, it won’t lose the classic aspect. The gameplay begins with an unknown Digimon calling itself Herissmon appears on your screen. This ends up in playing teaming up with Herissmon to take on mysterious enemies. It appears to be the story-driven Campaign mode. The trailer also hints a feature where players can build a team of Digimon to fight the enemies called Spirals.

While October 21st is listed as expected release date, there is no way to know for sure whether the Android release will commence at the same time or not. In any case, you will have to wait before you get your hands on Digimon ReArise, for now, you can at least pre-register yourselves via Google Play store. For those of you who are too eager, we cannot do much except suggest you a recently released Bandai Namco game called Gundam Battle: Gunpla Warfare.