Madfinger Games is all set to add another online shooter in its SHADOWGUN War Games series. The latest game, SHADOWGUN War Games is a multiplayer shooting game aimed at Android and iOS users. Set in the SHADOWGUN universe, it will feature heroes from across the series. While the likes of Call of Duty Mobile and PUBG have been around for quite some time now, a new multiplayer shooting game would have a better chance of getting the recognition. 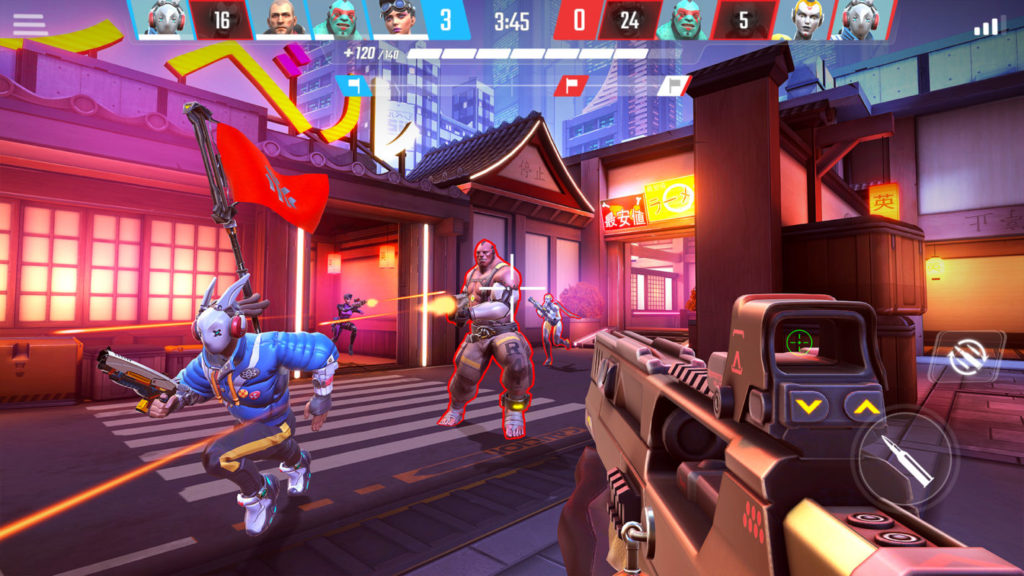 The process is a bit different from that of handheld devices, however, given the instructions, it will be much easier. Since SHADOWGUN War Games is aimed at Android and iOS devices, OSes different from Windows and OS X, first, you will have to install an Android Emulator. This is to set up an Android platform on Windows running PC/Laptop and OS X powered Macbook/iMac.

For your ease, we have listed the instructions to help you install the Emulator as well. After setting up the Emulator, you can easily download SHADOWGUN War Games on PC/Laptop, just as you do on your mobile devices. You can read about the gameplay and features in the section below or skip to the last section and install the game right away.

SHADOWGUN War Games is a 5v5 tactical shooting game focused on the “capture the flag” mechanics. It’s the latest addition in Madfinger’s popular Shadowgun lineup. It is set in the same universe and features heroes from across the universe. Each hero character is unique in terms of abilities as well as weapons. Coming to the gameplay, SHADOWGUN War Games is played from the first-person perspective and will hit an ultra-smooth 90fps.

However, note that, for most devices, as per Madfinger, it will run at 60fps but certain devices like Asus ROG will be able to run it at 90fps. At the core is the “capture the flag” mode though there are other avenues where you can showcase your skills. SHADOWGUN War Games is a tactical team-based 5v5 shooting game, which means you can compete with your friends. The matchmaking feature ranks your team’s ability and quickly puts it up against other teams.

The battles are tactical and fast-paced, you have to execute the strategy and capture the flag to win the round. Also, there is Team Deathmatch for you to showcase your skills with your friends and win rewards.

If you are having trouble installing SHADOWGUN War Games for PC/Laptops, let us know via comments.